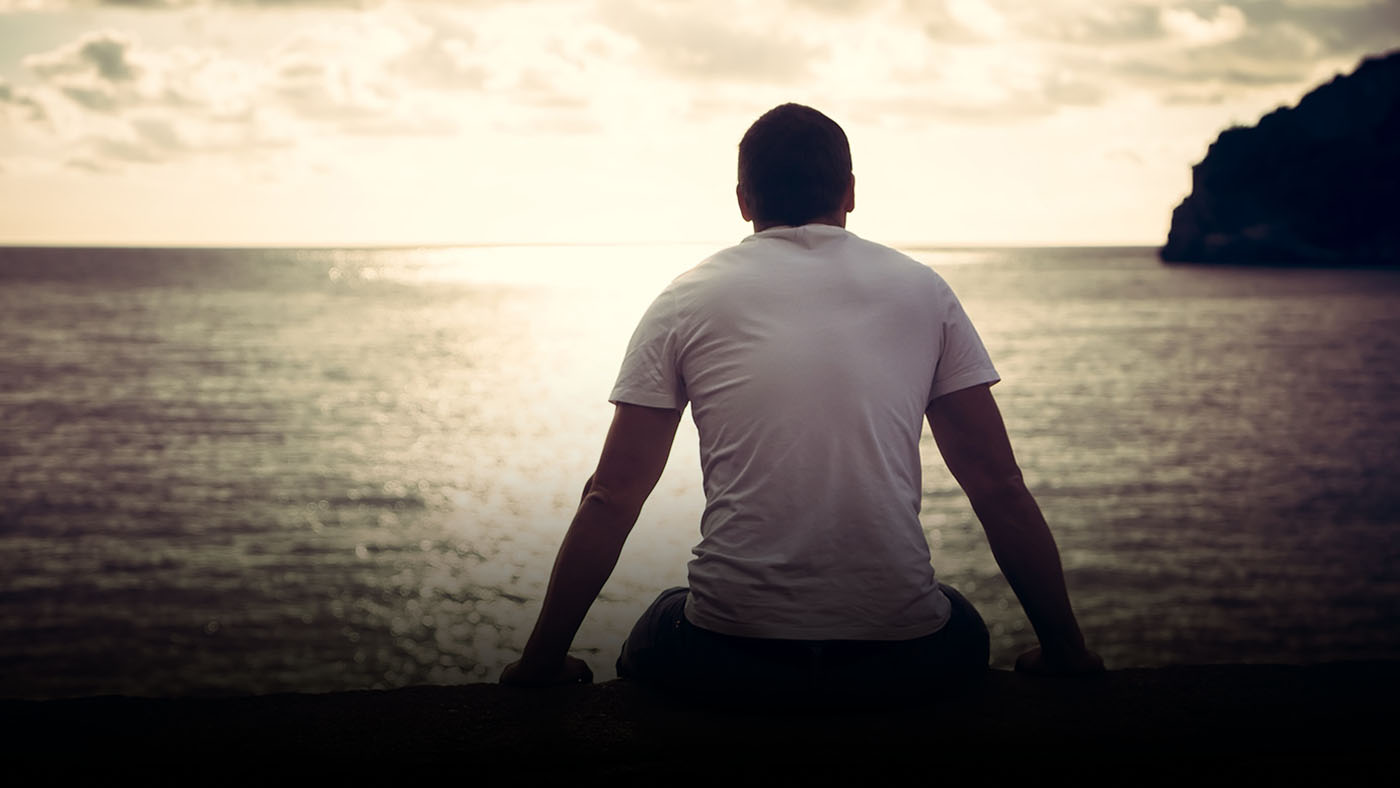 How can you tell if your son or daughter might be developing suicidal tendencies or a self-destructive mind-set? Are there any specific risk factors or warning signs to keep in mind?

If you think about it for a moment, you’ll realize that just about everything we’ve talked about in the first five parts of this book has something to do with risk. Our purpose has been to build up, brick by brick and stone by stone, a thorough and systematic understanding of the many developmental, psychological, and social factors that can feed into the growth and development of a suicidal mind-set.

We’ve talked about attachment, child discipline, and the importance of good self-care. We’ve considered the effects of worldly values, significant losses, domestic violence, anxiety, depression, addictions, personality disorders, mental illnesses, social media, and a host of other potential problems. Without rehashing that information here, we can summarize its significance as follows: if your child has issues in any of these areas, you need to remain vigilant. And if you see a combination of these factors, it’s time to heighten the alert status.

The presence of any of the factors listed above doesn’t necessarily constitute cause for immediate concern. It doesn’t prove your child is likely to commit suicide. It merely indicates that he might be more prone to think about suicide than people who aren’t struggling in these areas. If these factors are part of your child’s background or personality, be aware of the implications and stay on guard. But there’s no need to jump to unwarranted conclusions.

Watch Out for Depression

Of the several mental health issues cited above, depression, again, comes in for special mention. Why? Because statistics indicate that depression is the most common cause of teen suicide. Though depression doesn’t always lead to suicide, it must be taken seriously on its own account. If you suspect your child might be clinically depressed, see our definition of this term in chapter twelve on depression, and seek appropriate help immediately. You may want to contact your primary care physician for advice or a referral. Even if a present threat of suicide doesn’t seem to be part of the picture, you’ll want to take definite steps to deal with the depression.

Up to this point we’ve been talking about tendencies and theoretical possibilities. A risk factor is not necessarily a problem: it’s a weakness that could lead to a problem. A bald tire is not a flat tire, but it might become a flat tire under the right conditions very easily. When that starts to happen, there are usually some warning signs: wires sticking through the treads, for instance, or a bulge, or a slow loss of air. It’s the same, metaphorically speaking, with people considering suicide.

Studies show that four out of five teen suicide attempts have been preceded by clear warning signs: changes in behavior or attitude indicating a dangerous psychological shift. An important part of averting a teen suicide is staying involved in your child’s life—especially if she’s at risk for some reason—and watching for these signals:

Not all of these signs will be present in every case. There have been instances in which a seemingly well-adjusted teen committed suicide for no apparent reason. But vigilance is always important, especially if two or three of the signs listed above appear in combination.

It’s always better to err on the side of caution. In particular, any talk about suicide on the part of your child needs to be taken seriously and given full attention. If your kid says something such as, “I’d be better off dead,” or “Maybe life would be easier for you if I wasn’t around,” take action.

On an even more serious level, the following behaviors may indicate that your child is actually in the process of putting together a suicide plan:

If you become aware of any of the warning signs listed above, sit down with your child and have a heart-to-heart talk. Don’t be afraid to get pushy. Press your son or daughter with some direct questions. You might begin by asking, “Where are these negative feelings coming from?” or “What is it that’s causing you to talk so much about ending your life?” It could be especially helpful and revealing to ask, “Exactly what would have to change for you to feel better?” You may also want to get an official psychiatric diagnosis so you can find out what’s behind the depressive behavior and talk of suicide.

The important thing is to take action now—before it’s too late.

In the next two chapters, we’ll take an in-depth look at strategies for dealing with a suicidal teen or young adult.

NEXT SECTION: ''TALKING OPENLY ABOUT SUICIDE''