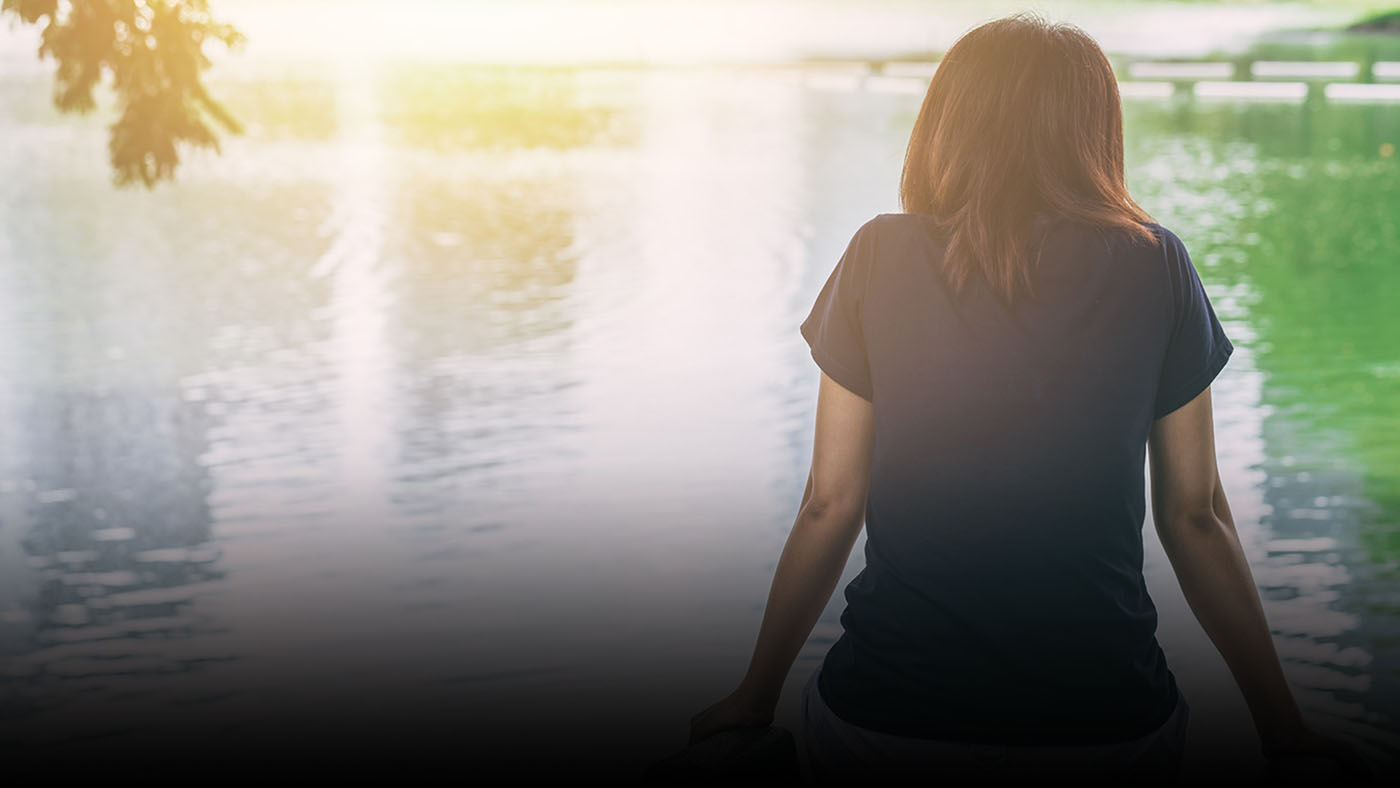 When thirteen-year-old Mia came out of the bathroom in her father’s new house, she was shocked to see a guy from her school.

“Hey, what are you doing here?” he said.

Mia was trembling—this boy had bullied her at school. She discovered that he was the son of her father’s new girlfriend. The girlfriend had just moved into in their home following the divorce of Mia’s parents, and so had her son. Mia’s father didn’t seem to understand her concern, but when Mia talked to her mother, she said her daughter could live with her and her new husband, Luis. But Luis was having none of it. He refused to let Mia move in.

So the young teen found herself living in an environment that felt unsafe. Because of that, she felt only hatred toward her stepfather. To deal with this emotional turmoil, Mia started cutting herself. Eventually, Mia ended up talking to a therapist.

“I cut myself so I can show my mom how much I hate my stepfather and how much he’s hurt me,” she told the counselor. “It makes me feel better when I cut, because it’s like the pain he’s left inside of me leaves my body when I bleed.”

Self-injury has been practiced throughout history, dating all the way back to ancient Greece. Today, however, teens can take a video as they injure themselves and share it on the internet with anyone who wants to watch it. Teens who do this have an audience, sympathy, and an immediate response. In fact, an entire subculture of cutting flourishes on the internet, with websites dedicated to providing guidance on how to cut “safely” and how not to get caught. Social media has a steady stream of posts that tout its attractiveness, benefits, and relief.

Self-injury isn’t a fringe phenomenon, unfortunately. About two million cases of cutting are reported each year (with many more cases unreported). Roughly one in five females and one in seven males injure themselves. When asked, most high-school and middle-school students will tell you they know someone who’s cutting.

It can be addictive—there’s growing evidence that opioids are released into the nervous system in response to self-injury. These opioids can also serve as a pain reducer when a teen self-injures.

What Is Self-Injury, Really?

Self-injury can be done in a number of different ways. The more common methods are

Often the wounds are shallow, but sometimes teens can cut deep and create serious damage.

If your teen is engaged in self-injury he’s typically not trying to commit suicide, yet the physical harm that results can be serious. Wounds can become infected, deep cuts may require stitches, and self-inflicted blows to the head may cause concussions. The wounds he self-inflicts may even be life-threatening.

Why Do Teens Hurt Themselves?

Self-injury involves intentionally injuring yourself for one of three main reasons:

There are many different reasons why teens hurt themselves. The common thread is that self-harming teens are experiencing some kind of emotional distress. They want relief, and self-harm provides that relief. Of course, the emotional relief obtained by self-harming is short-lived and is usually followed by feelings of guilt and shame. Whether you can understand it all or not, at least get this: it’s all about dealing with unbearable hurt, anger, frustration, and feelings of isolation and self-hatred. If your teen is cutting or harming herself, she is hurting—badly. Her actions speak much louder than her words.

As a parent, you can help your child by teaching him or her how to better communicate and manage stress.

Cutting is an indicator of communication problems too. If teens are cutting, they are unable to verbalize and appropriately deal with their emotions, so they adopt an unhealthy means to express them. Talk with your child on a regular basis. Let your teen know you care about what he’s going through and that you’re available to talk about what he’s feeling. Help him find words to express what’s going on inside. Don’t assume he can do that effectively. Try to find an activity that just you and your teen can share, to give you a special bond.

Your child may also need your help learning how to deal with stress. Keep an eye on your child’s stress levels. What are things that put pressure on your child? Is her stress at a manageable level? If not, what can you suggest she do to reduce stress? Teach her about self-care.

You can also give your teen healthy ways to deal with stress. Get specific and practice the options. Maybe exercise or an enjoyable hobby will help. Have him make a menu of things he can do to cope with stress. It may take some time to develop a menu of stress-coping activities and ideas.

You can’t be lulled into complacency thinking that because your teen isn’t acting out that she’s fine. Be aware of signs that she could be cutting. Look for

If you notice any of these signs in your child, start a conversation. You could say something such as, “I’ve noticed some scars on your arms lately. If those scars could talk what would they say?” Don’t downplay it as a phase or a simple cry for help. While those who cut typically don’t do it as a way of attempting suicide, research suggests that 70 percent of kids who engage in self-harm will make at least one suicide attempt; 55 percent will make multiple attempts.1

Cutting is a serious problem. If your teen is cutting, seek help immediately from a licensed mental health professional with experience in this area. Some forms of counseling will attempt to equip your teen with coping skills, as well as the means to articulate and communicate his feelings and tolerate stress better. Therapy may focus on those things even before the actual cutting is addressed. The idea is that if teens stop cutting but can’t deal with emotional pain in a healthy way, they’ll return to self-harming activities.

Plan a family discussion time on the topic of self-harm. Use these questions to get it started:

Since this is a difficult topic, when you feel it’s a good time to end, talk about how the family can laugh—right now.

NEXT SECTION: ''RESPONDING TO BEHAVIORAL ISSUES''