This is a question we can’t answer for you. Families have to develop their own traditions in accord with their own beliefs and customs. Christian parents need to decide for themselves what they want to teach their kids and how they want to observe the Savior’s birthday. We can, however, provide you with some interesting information about the history of the Christmas tree. Perhaps it will help you come to some conclusions regarding this aspect of your holiday celebration.

At a certain level, the tradition of the Christmas tree does appear to have historical connections with ancient Germanic tree-worship and idolatry. But there is at least one story – a story with fairly reliable credentials – which represents it as a Christian repudiation of these pagan practices.

According to this account, the first Christmas tree was the brain-child of a man named Winfrith (also known by the Latin name Boniface). Winfrith was an 8th-century English missionary to the heathen Saxons of Germany. When Winfrith came to Geismar in Hesse – or so the tale goes – he found there a huge and very old oak tree that was revered by the natives as sacred to the god Thor. In the presence of a large number of hostile Saxons, Winfrith defied the power and authority of the old gods. He attacked the oak with his axe. But before he could cut it down, a mighty blast of wind came and finished the job for him. The giant tree was shattered into four great pieces.

This convinced the Germans that Winfrith’s gospel was true. As a result, they built a chapel out of the wood from the fallen oak. And Winfrith himself – or so it is said – cut a small fir sapling from the forest and placed it in the chapel as a symbol of the Christ-child’s birth and the beginning of His reign among this formerly heathen people.

This, according to a number of sources, is the origin of the Christmas tree as we know it today. Author Henry Van Dyke has written a fictionalized account of this event in his dramatic short story “The First Christmas Tree.” Some say that the great reformer Martin Luther was responsible for following up on this tradition by introducing the use of Christmas trees in the homes of the German people in the 16th century.

If you think it might be helpful to discuss your concerns at greater length, call us. Focus on the Family has a staff of pastoral counselors who would love to speak with you over the phone.

Resources
If a title is currently unavailable through Focus on the Family, we encourage you to use another retailer.

Blessing Your Family at Christmas Time 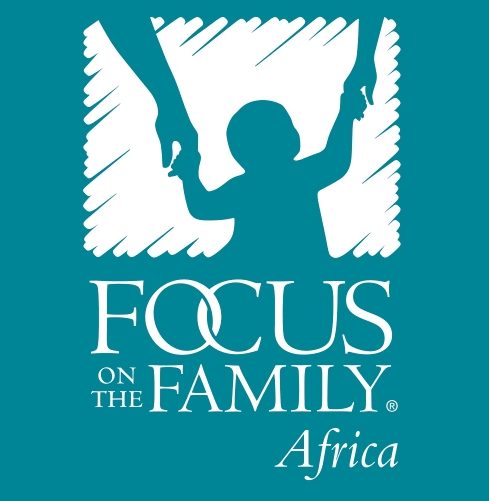 Let us know if you have any questions