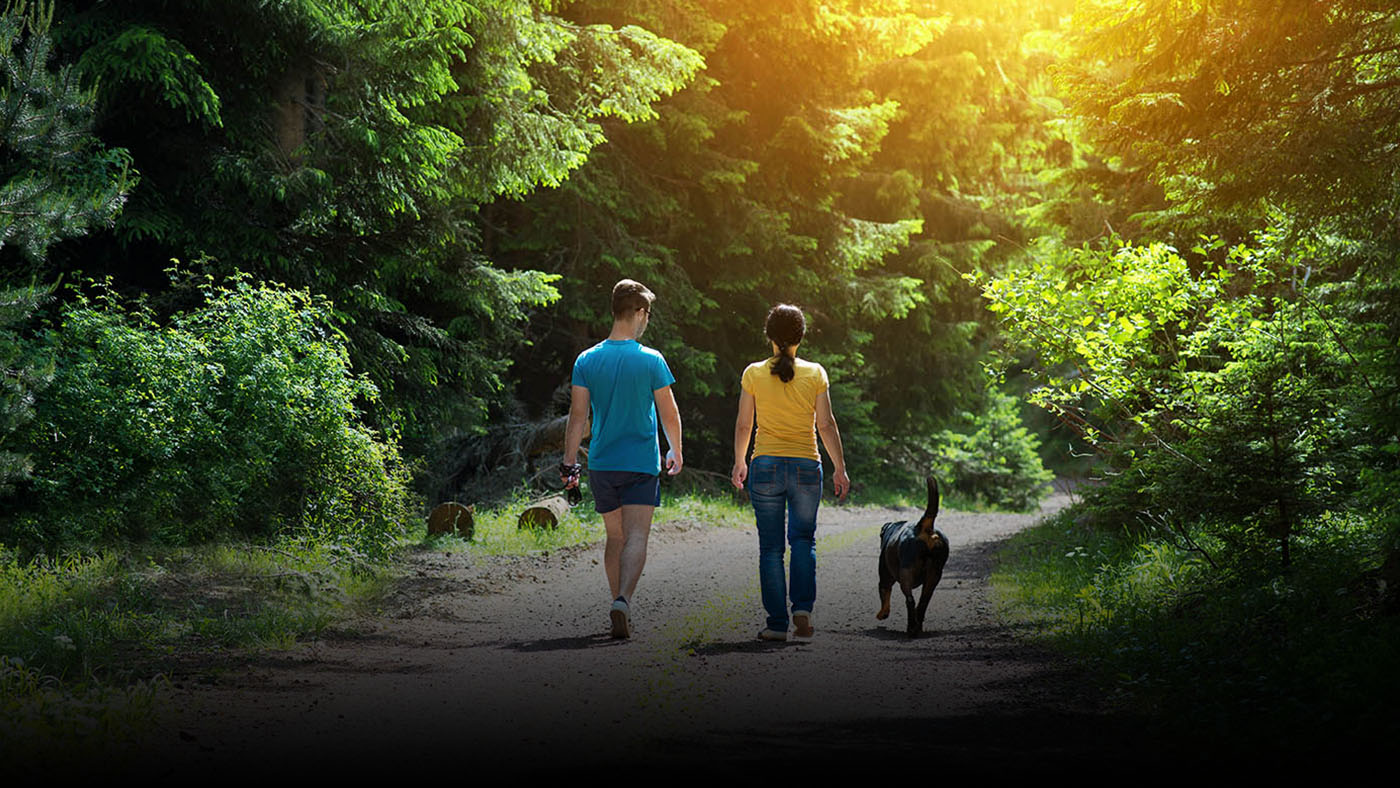 God has made it clear throughout Scripture, and especially in Ephesians 2:10 and Psalm 139, that we are carefully created with love and with purpose. Yet Satan’s mission is to destroy that core identity and distort perceptions. The faulty messages communicated by our culture help the enemy do just that. In fact, many times people don’t realize they’re self-destructing. They think they’re pursuing what will make them feel better, which could include hurting themselves or making other people feel sorry or bad for them.

We don’t want our children to self-destruct. We want them to find what they need: to belong, to be good at something, to feel valuable as children of God. As we build our children up, listen to them, and help them find their God-given talents and purpose, we also need to help them clearly see the lies of our culture.

The following destructive messages are rampant in our culture. Teaching your children about them will help them develop a healthy identity.

It’s All About Performance

Kids today are being raised in a performance-driven culture. Good grades, athletic trophies, ribbons at music and debate tournaments, and badges earned for activities conquered seem to signify to others that they’re doing well in life and to us as parents that we’re raising highly productive children. Encouraging your kids to strive to do their best is an important incentive to work hard and develop the trait of perseverance. Yet when excellence in performance is emphasized more than excellence in character, coping with the pressure to perform or the inability to perform well may lead our kids to self-destructive behaviors. This article provides some ideas on determining how much extra-curricular activity is too much.

It doesn’t help that our culture definitely elevates some skills—specifically athletic, musical, and intellectual talents—over others. Some kids aren’t able to perform well in these areas simply because they lack the physical, creative, or intellectual skills to do so. And the adage that “You can do anything you want to if you simply believe in yourself” is misleading. While desire and will can take us far in life, they can’t overcome some of the deficits that exist in all of us at some level.

If your child struggles with self-destructive behaviors, in addition to seeking medical and psychological help for her, begin to encourage her to love and respect herself for who God made her to be instead of for what she has done or accomplished. It helps if you

Failure is a part of life, so much so that most people have far more experience with failures than with successes in life. Think about it. The road to learning a new skill is almost always littered with multiple failed attempts along the way. In fact, trying and failing is usually necessary in order to find the right answer.

Michael Jordan, one of the greatest basketball players of all time, failed to make his high school’s varsity team as a sophomore. That failure, he said, instilled in him the drive to improve. Even when he was a professional player, failure was a necessary part of his success.

“I’ve missed more than 9,000 shots in my career,” Jordan once said. “I’ve lost almost 300 games. Twenty-six times, I’ve been trusted to take the game-winning shot and missed. I’ve failed over and over and over again in my life. And that is why I succeed.”1

Even so, failure is often presented as something to be avoided in 21st century culture. It’s as if failing at something makes you, as a person, a failure. To further irritate the wound of failing, peers tend to attach labels such as loser to their friends who’ve been unsuccessful in various ways and then broadcast their failures over social media platforms. This leaves the person who has failed feeling alone, discouraged, and in need of comfort that may be found in some self-destructive behaviors. You can encourage your children to accept failure as a part of life if you

I Deserve to Be Happy

Commercials and culture in general give the message that we deserve to be happy. This false message removes gratitude, which is an antidote to depression. Nothing is deserved. Happiness actually comes from close and connected relationships, optimism, healthy decision-making, and resilient thinking. The message “I deserve . . . ” leaves kids looking for happiness through drugs, sex, risk, money, and many other things. God provides some guidance on contentment through His Word. He tells us in Philippians 4:8 what to think about to help our thoughts be less anxious. He tells us that He comes alongside the humble, that He will satisfy the thirsty, and that He will strengthen the weak. Scripture and science both agree that gratitude, instead of demands, brings a sense of contentment, which can lead to happy feelings.

Drugs, Alcohol, Sex, and Money Can Meet My Needs

The reality is that drugs, alcohol, sex, and money create a temporary fix, providing good feelings lasting for only a moment. Depending on these things to meet our needs is similar to drinking soda while hiking in the desert—a sugary drink might taste good at first, but it will only leave you thirstier and dehydrated. The pursuit of money, drugs, alcohol, and sex outside of marriage will likewise leave you with temporary relief that unravels and dehydrates the soul over time. Our brain tends to gravitate toward the easiest way to feel pleasure but benefits most from our self-discipline and motivation to pursue the higher and more satisfying longer-term goal. Learning how to manage pain, disappointment, loss, relationships, failure, and loneliness takes effort, but is worth it in the long run.

Addictions, eating disorders, and self-harm, at the most basic level, are ways to express and cope with emotional pain. When we experience a physical injury or illness, people around us can usually see the evidence of our pain in the form of bleeding or a broken bone, for example, and that evidence compels them to come to our aid. Yet when we experience an emotional injury such as grief after the loss of a loved one or humiliation after being bullied, it’s hard for others to see our pain. And it’s hard for us to connect with the pain because we feel it, but can’t see it. Cutting skin, consuming alcohol or other drugs, and self-induced purging of food are ways to externalize inner pain and outwardly express that pain.

Because self-destructive behaviors are often an attempt to communicate pain to others and find some relief from that pain, we need to help our kids find healthier ways to communicate and relieve their inner hurts. These four steps will get you started:

Listen. Listening is the first step in communication. You can listen and really hear what your child is feeling when you

If your child appreciates touch, give her a hug or hold her. Sometimes kids just want to be held for a while with no words. They want the reassurance of your presence, much like we love to be reassured by the presence of our heavenly Father when things feel like they’re unraveling.

Share. Talk honestly with your child about your own experiences with emotional pain. Empathize with feeling alone and confused. Tell your child about times when you coped with your inner hurts in healthy and unhealthy ways. You don’t need to go into a lot of detail, but share the fact that your life has not always been perfect.

Make a menu of options. Work with your kids to develop a list of healthy activities they can do when they’re stressed or experiencing negative emotions. Offer suggestions such as journaling, drawing, or other forms of artistic expression; physical exercise activities; and singing or listening to music. Rather than stuffing their feelings until they come out in unhealthy ways, help your children find acceptable ways to put those emotions into nondamaging activities. Yes, you eventually want your kids to be able to verbalize their feelings. But in the meantime, find some options that don’t require conversation.

Seek support. Asking friends, family members, pastors, and healthcare professionals for support will aid in healing from self-destructive behaviors. Social support is important to provide a buffer between the child and the hurtful things in this world, and professional support is necessary to help your child learn to cope with pain in healthy ways. Because self-destructive behaviors can lead to death, your child will need professional medical and mental health help.